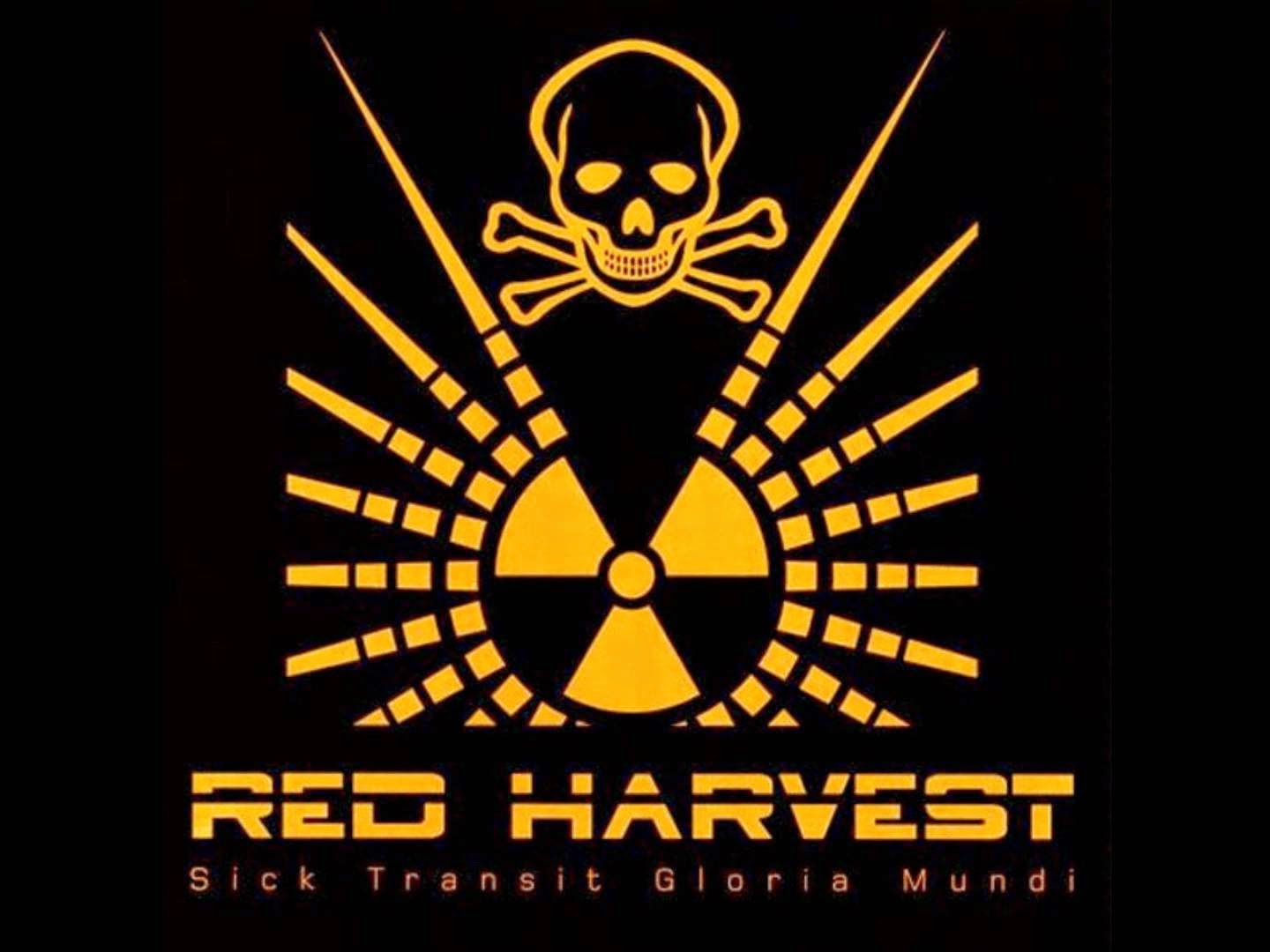 
These guys formed in 1989 out of Oslo, Norway under the record label Season of Mist and are unfortunately split-up. They began originally as a thrash act, but have since evolved their sound to that of more experimental / industrial nature, with more elements of black and death. Red Harvest are considered ''Extreme Apocalyptic Metal'' which is fitting, considering they're mostly lyrically set around the theme of the apocalypse and technology.

Mainly focusing around evolving their sound with each new release, along with their logo, the band has definitely held up to that factor and their shit has just gotten darker as expected through the years. They put on a killer live show back in 2007, which I was lucky to catch because they split-up right after the fact. Intense and flawless! Some past-members were also involved with Waklevören, V:28 and Dunkel:heit, all of Norway as well.